Sign in Sign up now
text.skipToContent text.skipToNavigation
Cookies are great for measuring the features you enjoy, customizing your experience with relevant content, and adding more of what you need to the platform. By clicking "ACCEPT" or simply continuing to navigate this website, you agree to our use of cookies.Learn More.

Don-Nan is fully equipped to provide best-in-class products, service, and support for high-flow and low-flow oil and gas production throughout the major basins of the U.S.

What began as a two-man pump repair shop in 1962, evolved over the years into one of the largest rod pump manufacturers and most sophisticated repair facilities in the world by the late 2000s. Now, Don-Nan is the largest API sucker rod pump manufacturer in the United States. In addition to sucker rod pumps, Don-Nan also manufactures gas lift equipment and downhole rod lift tools such as downhole gas separators, mud anchors, tubing anchor catchers, on-off tools, and shear tools for sucker rods.

Don-Nan became a part of Schlumberger in 2014. 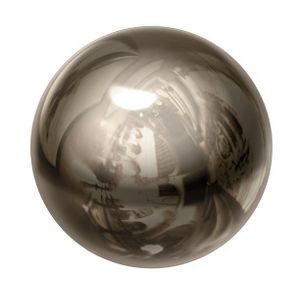 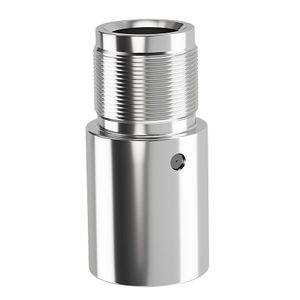 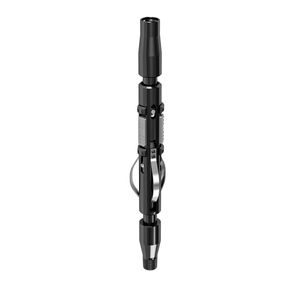 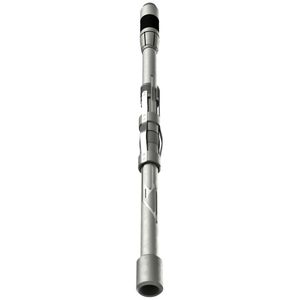 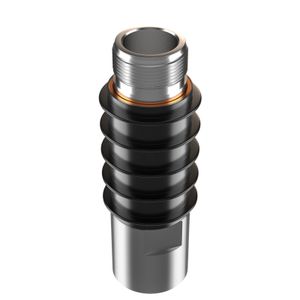 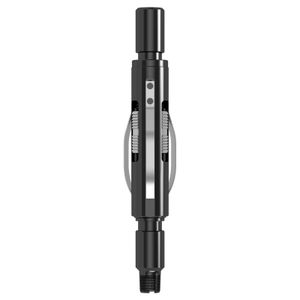 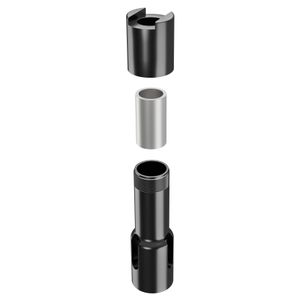 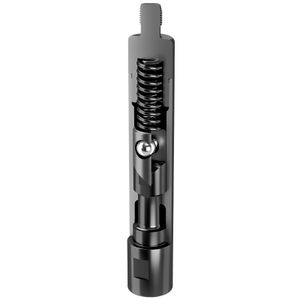